Congregation Action Network (CAN) is “a network of faith communities in Washington, DC, and the Maryland and Virginia suburbs acting in solidarity to end detention, deportation, profiling, and criminalization of immigrants and demanding and upholding justice, dignity, safety, and family unity”.

Started in 2017 by area faith communities, including HMC as a founder, the organization has grown to now over 70 congregations, mosques, synagogues, and temples involved in helping our immigrant siblings while they struggle with the unjust immigration system in the United States. HMC supports CAN financially and some of our congregants participate in various actions organized by CAN, including letter writing campaigns and protests at ICE offices. CAN is a program of LA RED, Faith in Action‘s immigrant justice initiative.

Part of HMC’s work with CAN includes walking with and supporting our siblings and neighbors at San Mateo Episcopal Church. 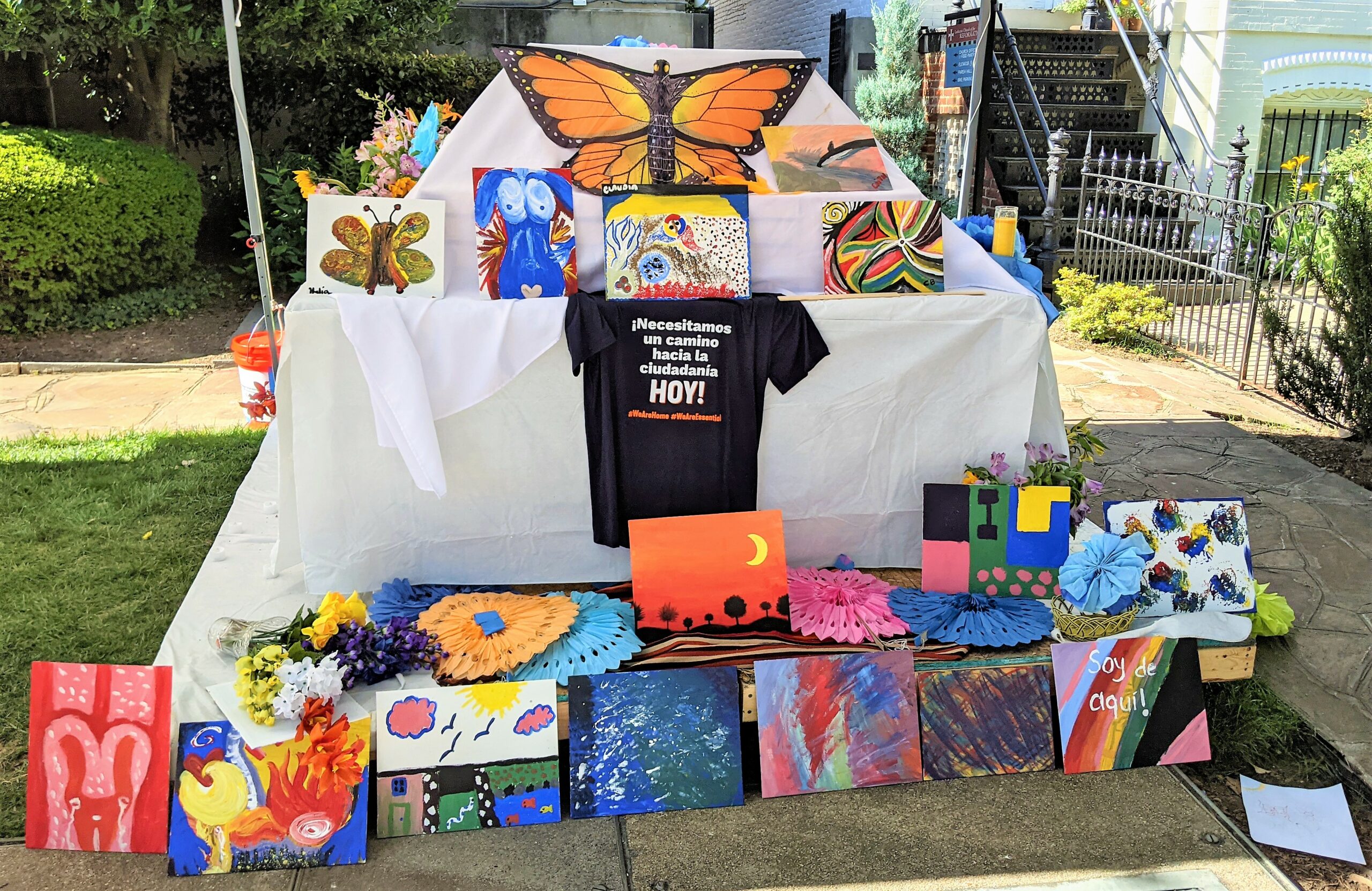